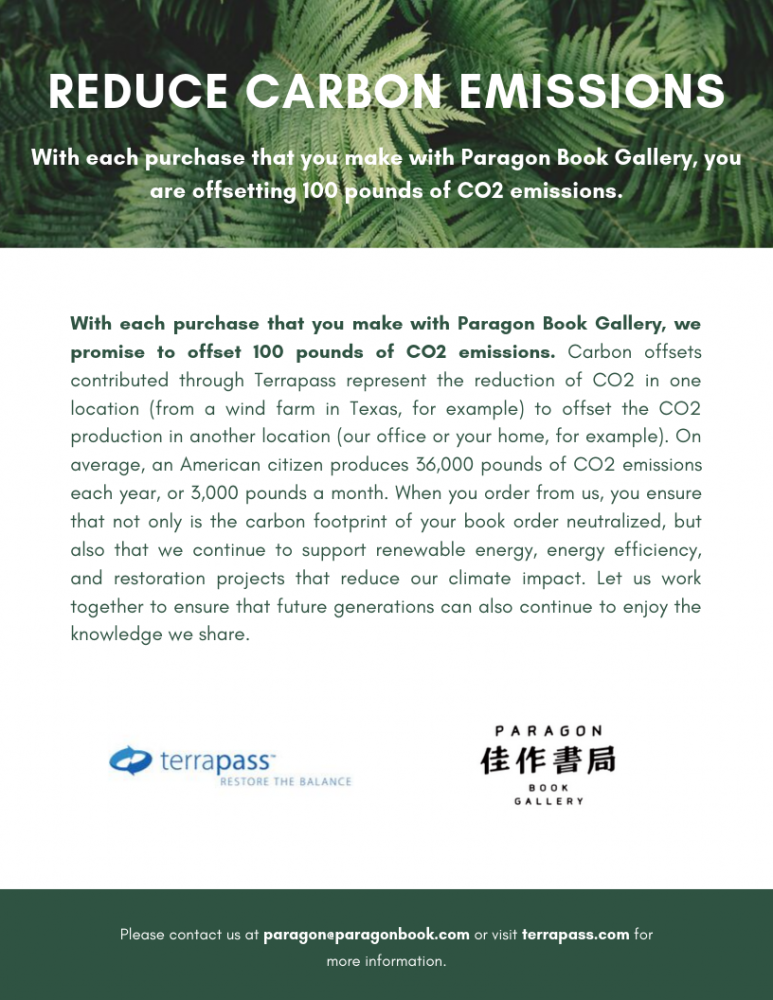 Check out our blog! 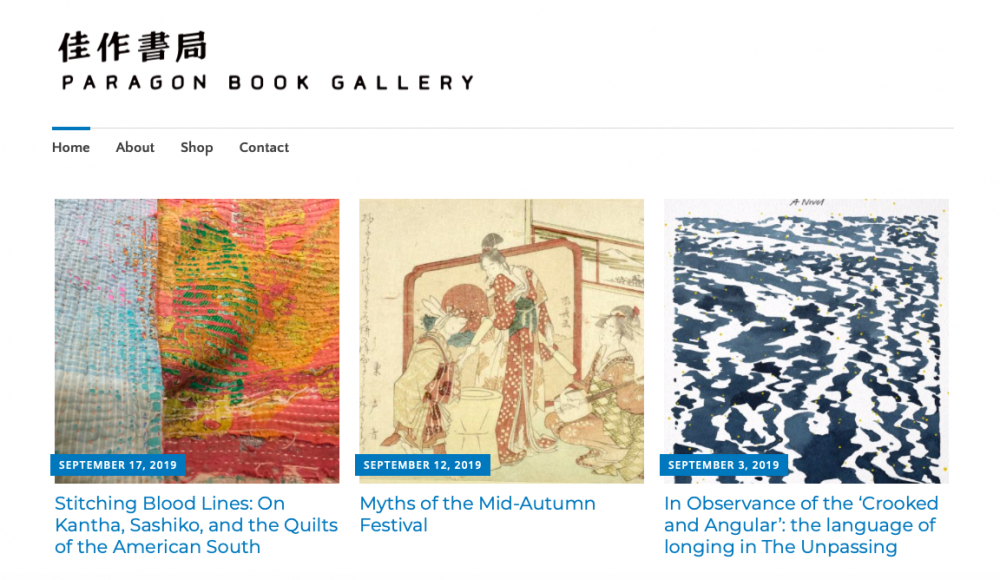 Peruse our thoughtful and well-researched pieces on ancient and contemporary art around the world. Check out our blog here. 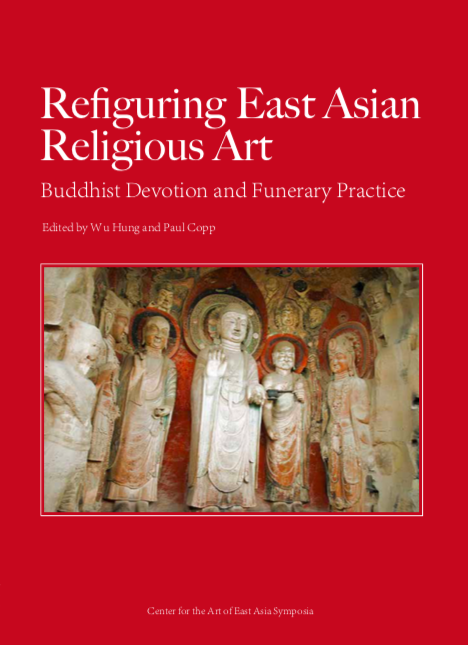 New from the Center for the Art of East Asia

The Center for the Art of East Asia, University of Chicago Learn More[Books from Asia] A Culture Revealed: Kangxi-Era Chinese Porcelain from the... 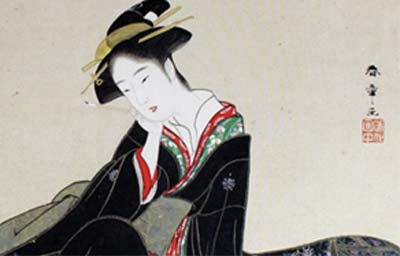 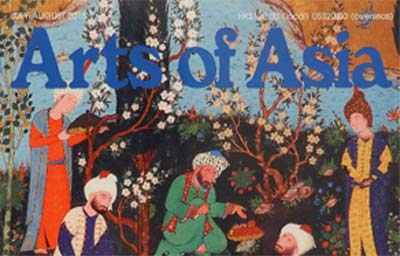 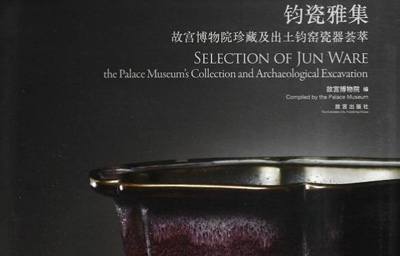